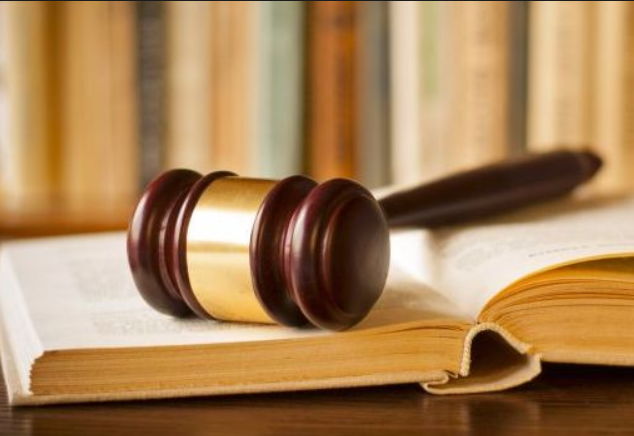 The invalidity of a marriage from a legal point of view is recognized if the conditions of its conclusion established by the law were violated.

The matrimony, officially registered in violation of the current norms of the Family Code of Ukraine, may be declared invalid in accordance with the procedure established by law.

Annulments and divorce in Ukraine imply a complete cessation of legal relations between spouses.

The procedure for recognizing a marriage as invalid.

There are two ways to annul an illegal marriage in Ukraine:

If certain violations are detected, the invalid marriage can be established without a court judgment. In this case, the corresponding act of writing is canceled, since registration of the marriage union is a priori considered illegal. To do this, it is enough to file an application to the registry office and take care of the evidence base.

Other cases where marital relations are registered with violations should be considered exclusively in the courts. In this case, the court can take into account the fact that the registered union does not violate anyone’s rights, and the spouses themselves live a normal family life. Such circumstances make it possible to recognize marriage as legitimate.

What are the grounds for annulment of marriage?

Out of court, marriage can be annulled if there are violations such as:

The establishment of the illegality of registered marital relations, which means the recognition of the marriage as invalid, is carried out by the state body, which in this case acts at the request of the person concerned, as well as documents confirming the fact of the violation. At the same time, the act of writing is canceled regardless of the death of one of the spouses. This rule also applies to already dissolved marriages.

Who can apply to the court with a claim for invalidity of the marriage?

It is not only one of the spouses who can initiate an inspection for the legality of the marriage, but also the third person concerned. It is allowed to file a statement of claim on behalf of the parents of a minor citizen, guardian or curator, guardianship authorities. In addition, the judicial proceedings in the case of annulment of marriage can be initiated on the basis of a prosecutor’s appeal.

Next service Establishment of paternity in Ukraine