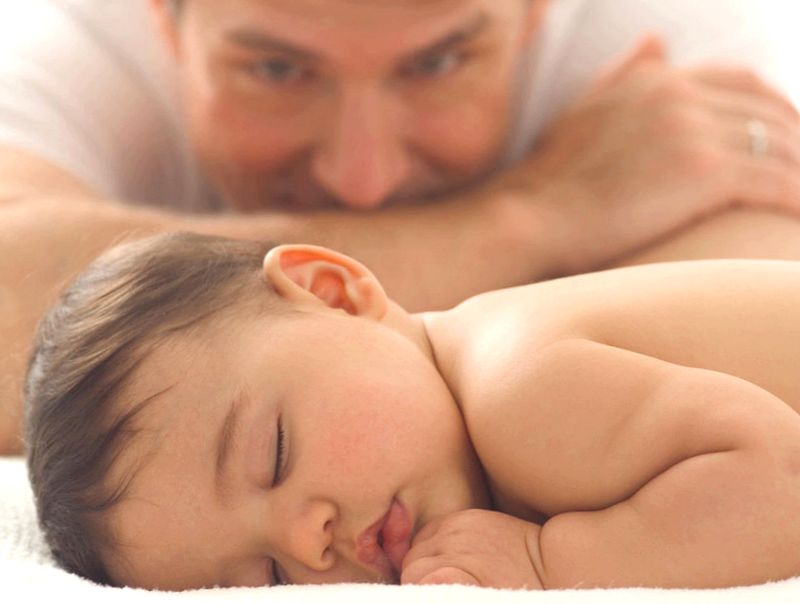 According to the law, the father of the child is the male person whose name is written down in the corresponding column when carrying out registration of the assembly record of the birth of the child. As a rule, acknowledgement of paternity is proved by the words of the mother and they are the subject of a dispute by the interested party. It is possible to protest the fact of paternity only after the baby is born, and it is impossible after the achievement of majority. In this case, the limitation period is not applied.

A claim for the exclusion of the name of the child’s father from the record should be brought to the court at the place of residence of the defendant, that is, the mother of the child. The statement of claim is accompanied by documents and other materials that, in the opinion of the plaintiff, can serve as evidence in favor of his claims. The main argument in challenging paternity in Ukraine is the results of a genetic examination, which can confirm or refute the blood relationship between the father and the descendant. If a person who challenges his paternity in court dies before the decision, his claims can be supported by the heirs. Fathers shouldn’t doubt their paternity if they knew about it at the moment of acknowledgement, as well as those men who practiced artificial insemination.

There are also situations when there is another woman who also makes claims to the maternal rights. It should last no more than one year from the moment when the woman learns that she is the mother of the child. After this period, claims for acknowledgement of paternity are left without satisfaction by the courts.

It is not allowed to challenge the motherhood of a wife who has agreed to bear the baby conceived by other spouses with the use of modern reproductive technologies.

It should be noted that the consideration of legal actions to challenge paternity or motherhood is always accompanied by quite complex and specific legal issues that require the mandatory participation of lawyers specialized in family cases.