Determining the child’s place of residence in Ukraine 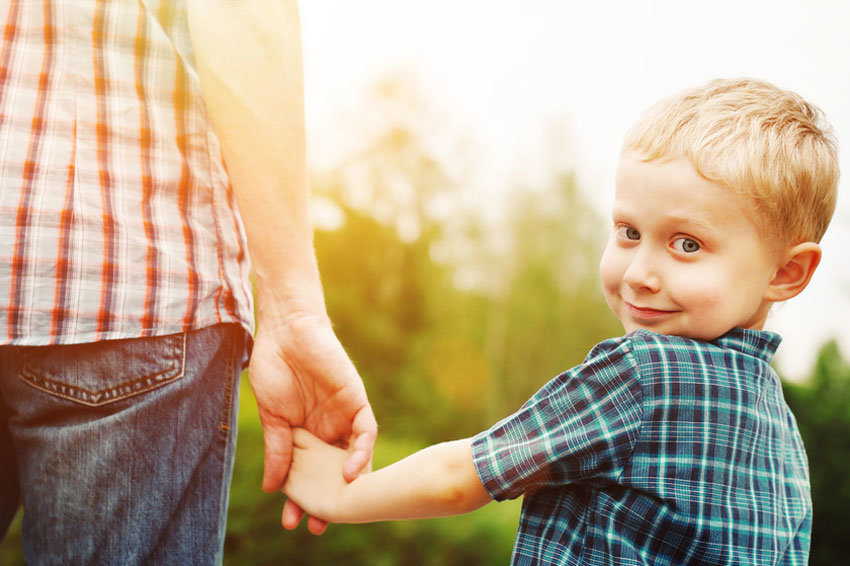 One of the most unpleasant moments that arise in the process of divorce is the separation of the common children of the couple. The child’s not strengthened psyche refuses to perceive the harsh reality of the fact that the two closest people will not be together with it. In such situations, it is very important to minimize the harm to the interests of the child, which is caused to him during family disputes. Quite often, the couple agree on determining the place of residence of the child. At the same time, according to Ukrainian family law they sign a written or oral agreement on the procedure for visiting children, their material support, as well as the degree of participation in the educational process of the spouse who remains alone.

It should be remembered that non-judicial arrangements of parents must be approved by their common child, who has reached the age of ten. When the child is fourteen, it has a right to decide with whom and where to live. If it does not work in a good way, the couple not always adheres to civilized methods in solving such a sensitive issue at the right to raise a child. In case of disagreement on this issue, the concerned party must involve the child protection services in the dispute, or send a claim for determining the place of residence of the child in court. When considering the issue of child custody and determining the place of residence of the child, the child protection services or the court will first of all pay attention to the interests of the child.

During the resolution of the dispute between the mother and father regarding the place of residence of the minor child, the court takes into account:

The court session conducts a comprehensive study of the personalities of the mother and father, finds out how seriously they treat the process of education. The child’s age, state of health, as well as the degree of its personal attachment to the mother and the father are also taken into account. If one of the parents is addicted to alcohol or drugs, then they have no chance of a positive decision. The lack of independent material income is also an argument not in favor. If none of the parents is able to prove their worth in determining the place of residence of the young child, the court or the child protection services may decide to transfer the baby to the grandfather, grandmother or other people close to the child. Well, if there is no one else left, then the state will raise and educate the child until there are good people who can take care of it.